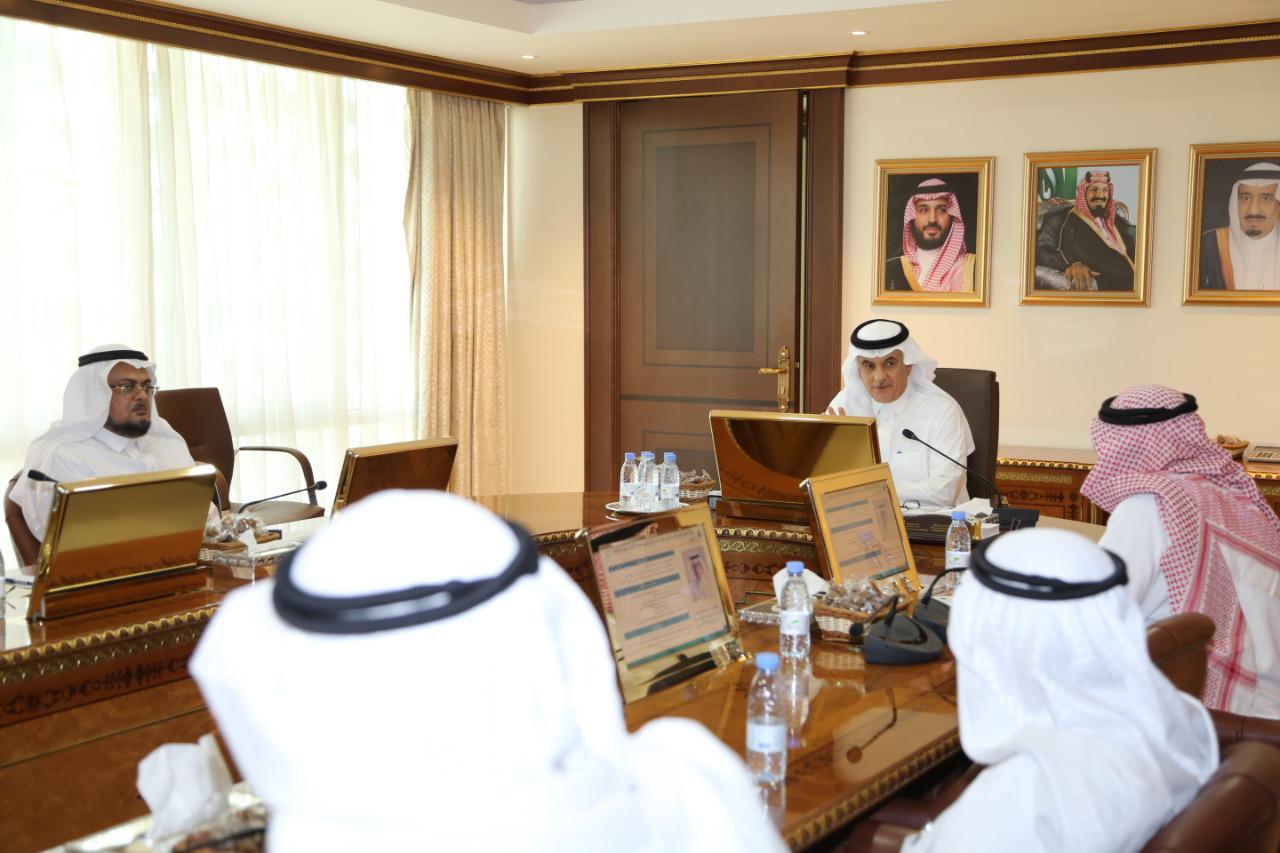 Under the chairmanship of AlFadley, 1st meeting of National Center for Development of the Vegetation Cover and Combating Desertification's Board of Directors held

The Saudi Ministry of Environment, Water and Agriculture, in cooperation with the National Center for Vegetation Cover, public and private sectors, has launched the "Let's Make It Green" campaign to plant 10 million trees by the end of April 2021.

This initiative is meant to give momentum to tree planting in the Kingdom of Saudi Arabia and will run from October 10 until April 30, 2021.

The campaign targets 165 sites across all regions of the Kingdom. It involves planting of endangered trees and shrubs in areas which were environmentally degraded due to overgrazing, logging, uprooting and urban sprawl.

This green campaign is among several other initiatives launched earlier by ministry as it has signed memorandums of understandings (MoUs) with several entities aimed at planting millions of trees, under the Saudi Arabia's ambitious Vision 2030 plan to increase vegetation and combat desertification in the Kingdom.